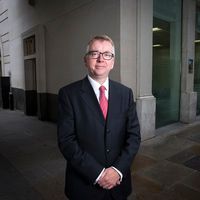 Over the last 3 years or so Councils have been investing substantially...c £7 billion.... in the commercial property sector. The Treasury yesterday announced its wish to end this practice.

Dozens of councils are facing scrutiny after tapping low-cost loans from central government to buy investment properties for rental income as a way to shield themselves from deep cuts to their budgets by central government over the past decade.

Chancellor Rishi Sunak said in the Budget in March that the practice of councils tapping the Public Works Loan Board to finance property deals would be reviewed by the Treasury as part of a broader consultation on the role of the quango that provides loans to public bodies.

A Treasury spokesman said on Wednesday that although the consultation would not finish until July, the government wanted councils to end the practice. “Our starting point is that local authorities should invest public money in regeneration, housing and delivering services, not in speculative commercial investments which can put local and national taxpayers at risk.”

Most of the deals have been carried out by 49 councils, according to the National Audit Office, with Spelthorne borough council in Surrey building up a £1bn property portfolio. The National Audit Office warned in February that the practice had left councils exposed “in the event of an economic recession or a downturn in a particular economic sector.” The government spending watchdog said total external debt held by councils increased by £14.3bn between March 2016 and March 2019.

"Our starting point is that local authorities should invest public money in regeneration, housing and delivering services, not in speculative commercial investments which can put local and national taxpayers at risk.” 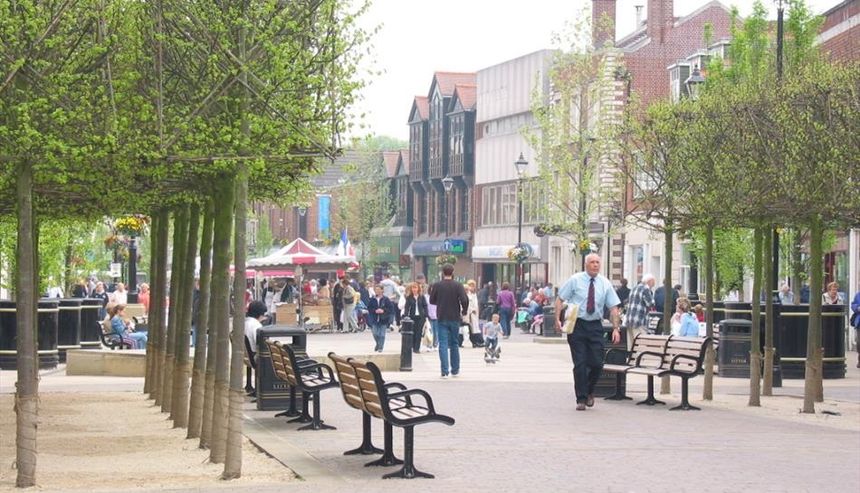 FT (£) “Our starting point is that local authorities should invest public money in regeneration, housing and delivering services, not in speculative commercial investments.” https://t.co/xiHirNnBDq