As I sit in my sunny COVID-19 office reading the Supreme Court's judgments in two recent cases, I wondered how would they apply to the latest 'explosive' story line in the everyday life of country folk? For those you who do not know, I will summarise the facts as follows:

(1) a building contractor is awarded a contract for refurbishment works to the luxurious hotel, the works include the replacement of the existing kitchen floor;

(2) the building contractor 'employed' (potential story line spoiler alert) a workman to carry out the work;

(3) the workman uses an inappropriate product (petrol) to remove the existing floor covering as opposed to using a more expensive proprietory product (after all, profits are tight in construction);

(4) the workman who (another potential spoiler alert), has not eaten for some time, decides to cook something and lights the grill; and

Of course, I am referring to The Archers and where, for now, the residents of Ambridge are blissfully COVID-19 free but this might be due local government funding cuts resulting in the lack of a regular bus service to/from Borchester.

The answer (as the post work G&T was delivered to the office table) is an interesting one. I say this for the following reasons:

The Archers - vicariously liable or not?

Applying these two Supreme Court decisions it is clear that the building contractor is liable for the workman's use of petrol if he is an employee. This is because there is a relationship (employer-employee) between the building contractor and the workman who commits the wrong. That is the first element satisfied. As for the second element ("close connection") it is clear that the workman was, for whatever misguided reason, furthering his employer's business.

Of course, The Archers' plot line will develop and the outcome could end up being different if the workman was working on his own account and was 'pocketing' the cost saving due to his own greed. For now, however, I am satisfied a Court is, in light of the decisions in Barclays and Morrisons, likely to find the building contractor vicariously liable for the workman's conduct.

The law is constantly developing and so too is The Archers which is now officially "a contemporary drama set in a rural setting" rather than "an everyday story of country folk". How times change.

Is the coronavirus going to change The Archers forever? It hasn’t so far, because of the six-week lag time between recording and broadcast, but  it will soon. Radio 4 is broadcasting fewer episodes per week, down from six to five initially, and soon reduced even further to four. 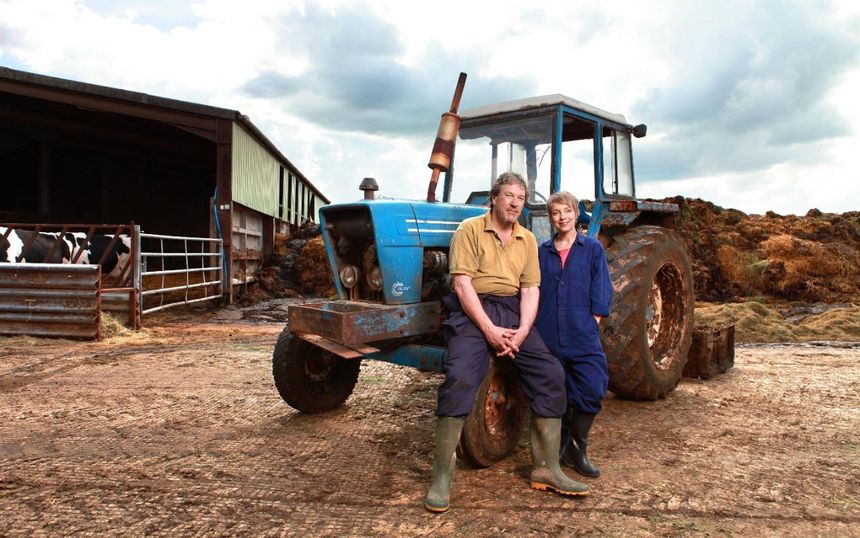