"The times they are a-changin" sang Bob Dylan more than 50 years ago and they certainly are a-changin in response the COVID-19 'lock down' announced on 23 March 2020.  If the Telegraph is to be believed (and why wouldn't one?) no less than 14m of us (me included) have set up an office at home and are carrying on with our daily work. Of course, this only applies to those of us who are fortunate enough to be able to work at a desk. It does not apply to those who need to physically go to their place of work, for example, those working in the hotel and leisure sectors, health & education and, of course, the majority of construction workers.

The Telegraph article questions whether the new 'normal' is as efficient as the old 'normal' or not. Unfortunately, no definitive answer is given save for saying the post COVID-19 workplace could be very different to pre-COVID-19 one.

However, I can hear people asking, 'how does this affect the adjudication claims industry? Can we still issue claims and get our money whether it is properly due or not?' You will be pleased to know the answer is 'yes'.

Construction Adjudications must go on

This is what the judge decided in the recent case of Millchris Developments Ltd v. Waters (2 April 2020).

Briefly, the employer claimed the builder had overcharged for the works by some £45,000 and that other works were defective, not an uncommon occurrence. The employer started his adjudication on 20 March, i.e. 3 days before the COVID-19 lock-down was announced.

Mr Adjudicator happily accepted his appointment and directed the builder to submit his Response by 3 April and requested a site inspection on 14 April. Not unsurprisingly, the builder claimed he could not meet the deadline of 3 April due to the COVID-19 lock-down. Indeed, he asked that the process be postponed until after the lock-down measures had been relaxed. Mr Adjudicator proposed a two-week extension instead.

The builder did not agree and applied for an injunction to stop the adjudication proceedings from continuing. He claimed there would be a breach of natural justice because he would not have sufficient time to prepare his evidence, not least because key witnesses were not available, his solicitor was self-isolating and he could not attend the site visit. There was also insufficient time to appoint an independent surveyor to be present. This seems to be a very sensible objection but the TCC judge did not agree.

While the court can grant an injunction in respect of an ongoing adjudication, the judge rejected the builder's application for an injunction because:

The judge did not reject the possibility of an injunction because of the COVID-19 pandemic but each case would have to be looked at on its own merits.

The COVID-19 pandemic and the resulting lock-down may have brought many things to an end and it has certainly caused a substantial drop in UK plc output, some 70% in the UK construction sector. But, for better or worse the adjudication claims industry is in rude health. Therefore, if you are working remotely:

You can, of course, still apply for an injunction to 'stop' the adjudication from carrying on but you will need solid grounds for this.

Almost half of Britons are working from home. But are they actually getting much done? In a radical upending of the usual way of doing business, as many as 14m have set up a computer on the kitchen table and swapped meetings for video conferences. At least, that is the result of the Office for National Statistics’ latest survey of workers which found 45pc are now WFH, in the short hand. 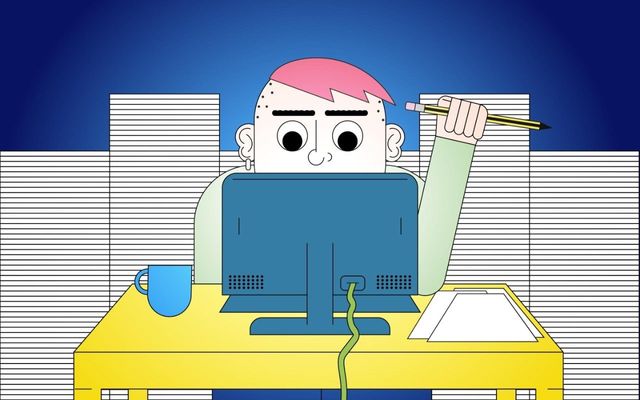 A Cessation Agreement is good for you. Well it's better (and far cheaper) than using an adjudicator
Michael Craik
Recent posts from Maples Teesdale Insights