Construction disputes are, according to clients, good for the claims industry.

That might be true but they are also good for the expert witness 'industry' although I use the word 'industry' guardedly when referring to experts. I do so because an expert witness is supposed to be just that, an expert in his/her field of expertise.

Hence, the story of Mr Ager in last night's Evening Standard caught my eye but what the story did not explain was how the prosecution lawyers failed to check his qualifications before he was instructed? Indeed, why didn't they ask the questions as to Mr Ager's background that the defence team did? This would seem to be the very basic due diligence required when appointing an expert witness. Clearly, there are some 'lessons to the learned' by one particular CPS prosecution team.

I have worked with many superb experts in many specialist fields including engineering, architecture, project management, economics (anti-competitive behaviour), mental illness and many others. In each case they were appointed only after the relevant due diligence process was complete and a nice CV listing all of their qualifications and experience was not sufficient.

As a guide one should be looking for the following from an expert witness:

(2) Independence and impartiality, i.e. the expert is there to give expert evidence based on the facts and not on the identity of the parties;

(3) A willingness to concede, e.g. if the other expert's view is probably to be preferred and/or the facts change so that an opinion previously held must be changed, be willing to change an opinion; and

(4) An ability to get the facts right because if the facts are wrong the opinion is probably wrong too.

From time to time the legal reports include cases where an expert has come in for criticism, for example, in Van Oord v. Allseas UK (2015) the judge described an expert's evidence as "entirely worthless". In my experience, however, such criticism is rare which might suggest that unlike those who appointed Mr Ager most legal teams do carry out the necessary due diligence before appointing an expert.

Experts have a vital role to play in the justice system and we should not beware of people with PhDs despite what Mr Gove MP (formerly Secretary of State for Justice) might have suggested back in 2016 when on the Brexit campaign trail. What we need to be beware of is people masquerading as people with PhDs and the best means of securing against this is to carry out the right level of due diligence before appointing an expert. That is the lesson I suggest we (and the CPS) need to take from the Mr Ager debacle.

A fraud trial has collapsed after an "expert" witness used in at least 20 other cases was found to be unqualified.  Andrew Ager, who has been used in a string of court cases, was found to have no academic qualifications and could not remember if he had passed his A-levels, defence lawyers said. 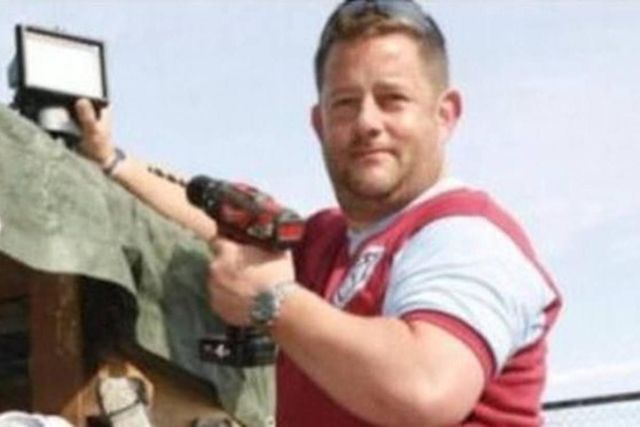 Guidance for owners and occupiers of public spaces
Emily White