The Grenfell Tower review came out yesterday (17th May) but 50 years ago at about 6am on the 16th of May 1968 4 people died and 17 were injured when part of Ronan Point tower block collapsed following a gas explosion. Fortunately, the newly completed building was only partially occupied otherwise the number of casualties could have been higher. An official inquiry followed with a team of specialists being appointed by the then home secretary. Ultimately, changes were made to the buildings regulations.

In the immediate aftermath of the tragedy, the former residents did not want to return to live in the tower with one reported as saying, "I wouldn't live there rent-free". Who would blame her?

The MD of the contractor who built the tower is reported as stating, "We have had a look at the bock and there is not the slightest indication that there is any structural failure".

The method of construction (the use of precast concrete panels, slotted together and fastened by bolts to form load bearing walls, walls and roof slabs - the Larsen-Nielsen method) was investigated. In each case the precast panels should have been bolted and cemented together. However, it was found, amongst other things, that quality control had been lacking and that many of the joints contained newspaper rather than cement.

A number of parties were criticised by the tribunal in its subsequent report. It also concluded that such tragedies need not happen provided there are proper safety checks and inspections together with adequate designs and building regulations for high-rise flats.

The tragic events of 50 years ago and those of last year share a number of similarities. There have, in the intervening years, been other building tragedies.

We construction lawyers draft contracts allocating the various legal responsibilities (and risks) to those involved in carrying out the practical creation of the end product, be it an office block, a residential block of flats etc. However, the written word will never prevent a human's ability (for whatever reason) not to follow required practice, e.g. at Ronan Point to use cement rather than that day's newspaper to link the precast structural panels together. Let's call this the 'human factor'.

There is growing anecdotal evidence that the insurance market is changing in the wake of Grenfell with certain risks being limited or excluded altogether.  The same can be said of contractors' willingness to accept legal responsibility and risk for the design and construction of cladding systems. In addition, professional institutions are carrying out their own reviews of practice and procedures for their members. Taken together the hope must be that these post Grenfell developments (together with the recommendations from Dame Judith Hackett's report) will eliminate or control the human factor.

Construction lawyers frequently refer to allocating risk through construction contracts to those who are best placed to manage it. Perhaps post Grenfell we should look more carefully, on a project by project approach, to ensure that we are doing this when drafting and negotiating construction contracts on behalf of our clients. In theory the proper allocation of such risk through legal contracts should benefit all involved including the end users of buildings. At the very least it should help to control the human factor.

As for Ronan Point, it was repaired but in 1986 the decision was taken to demolish it due to cracking in the load-bearing concrete.

On 16 May 1968, a gas explosion in the kitchen of an 18th floor flat resulted in the collapse of the entire south-east corner of Ronan Point, a 22-storey east London tower block, killing four people and injuring 17. The disaster led to a loss of public confidence in high-rise residential buildings and resulted in major changes in UK building regulations 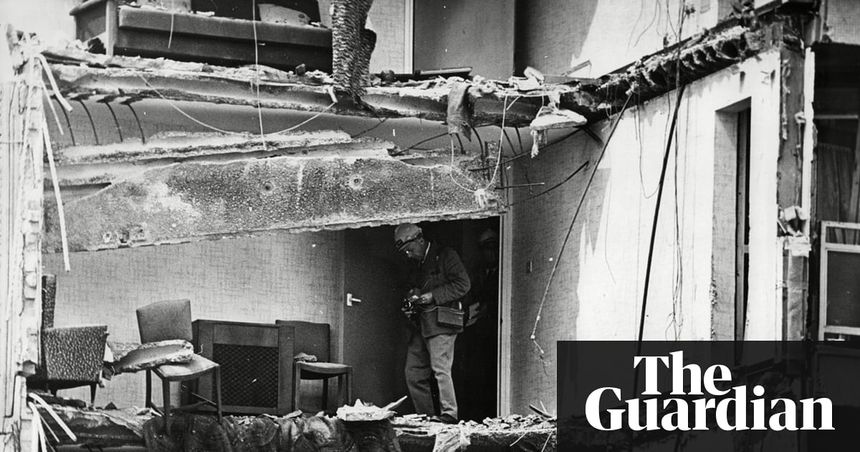 Hey! Do you remember the collapse of Ronan Point, May 1968 - https://t.co/aa9yBkYfrG pic.twitter.com/3sJ0eK6R6d

The retired judge Sir Martin Moore-Bick is chairing the Grenfell inquiry and will be responsible for producing the final recommendations, but what do we know about him?

Find out more on our new podcast The Grenfell Tower Inquiry with Eddie Mair.https://t.co/sCayMh6fuQ