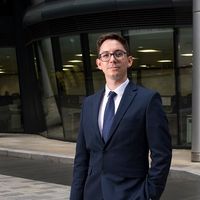 Earlier in July, and for the first time since the Grenfell Tower disaster in 2017, the Technology and Construction Court (TCC) issued a significant judgment in a case focused on the combustibility of cladding.

The cladding was installed by Mulalley & Co Ltd (“Mulalley) during a refurbishment of 5 tower blocks between 2005 and 2008 under a building contract with Kelsey Housing Association Limited (“Kelsey”). Martlet Homes Ltd (“Martlet”) acquired the tower blocks from Kelsey in 2017. Following Grenfell, Martlet carried out fire safety investigations, replaced the cladding installed by Mulalley and set up a waking watch until the cladding was removed. Martlet subsequently made a claim against Mulalley based on the arguments that:

The court found in favour of Martlet, deciding:

Martlet was awarded approximately £8,000,000 in damages (the amount claimed) for the fire safety investigations, the removal of the defective cladding and its replacement and the provision of a waking watch.

While future disputes will certainly be assessed on a case-by-case basis, this judgment provides a clear indication of the strict position that the TCC is likely to take in future cladding disputes and, in doing so, will heavily influence the views of claimants, defendants and their insurers regarding the likelihood of a successful claim being made, the size of such a claim and which remedial/safety measures are likely to be recoverable. 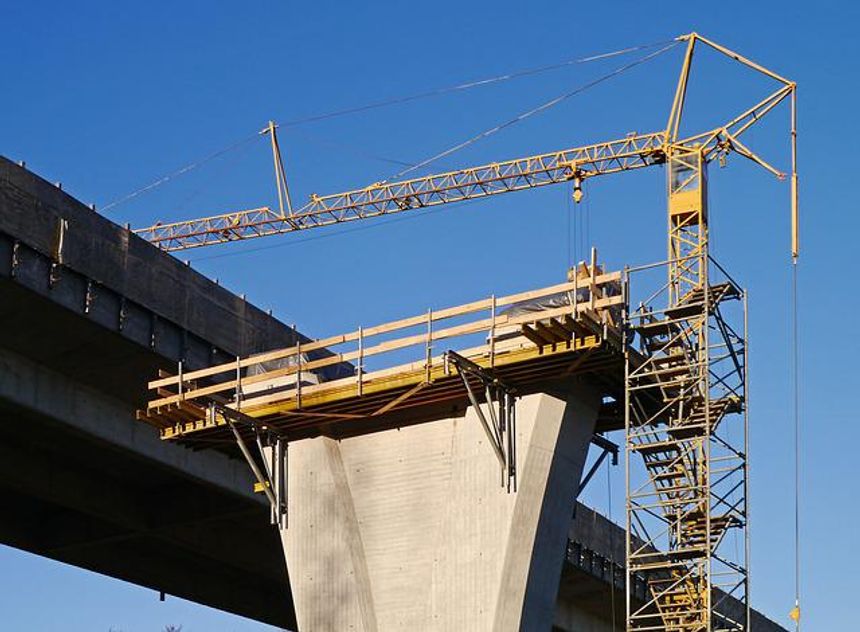