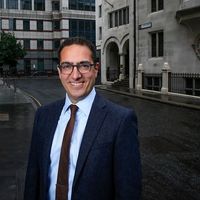 Jennie Colville, head of ESG at Landsec, and Stuart Fairlie, managing director at Elmhurst Energy, are of course right to say that EPCs do not accurately reflect how buildings perform in the real world. Fortunately (or should I say hopefully) the problem is not as fundamental or fraudulent as we saw in the car industry with diesel emission test fixing.

But do EPCs need reform? They are certainly clunky and have, ever since they were introduced, been considered a very blunt tool for occupiers to judge the efficiency of their premises.  Indeed the government has previously trailed its intention to pilot a new system of measuring/logging “in use” energy efficiency in larger buildings, although we do not have a start date.

However, I think the world has moved on since EPCs were introduced. At that time the market (developers, landlords, occupiers and funders) needed a major push out of business as usual and into considering the environmental impact and energy efficiency of buildings. So top down regulation was required.

Now the demand for premises with strong ESG credentials, not just on energy efficiency, is being led by the market, in particular occupiers, whose demands in turn are being driven by their own staff and customers. So, whilst I agree that it would be good to have a new benchmark which covers more metrics than just energy use, which measures real world operation and which ideally allows comparison internationally, it would be better, as Jennie Colville seems to be suggesting, if the industry could continue to develop non-regulatory rating systems (whether BREEAM or NABERS or another) rather than request more central government regulation.

EPCs measure the energy efficiency potential of the building. However, the limitation is that the evaluation process doesn’t then look at how the building performs when it’s operating. There’s a gap between EPCs and the energy performance in operation. 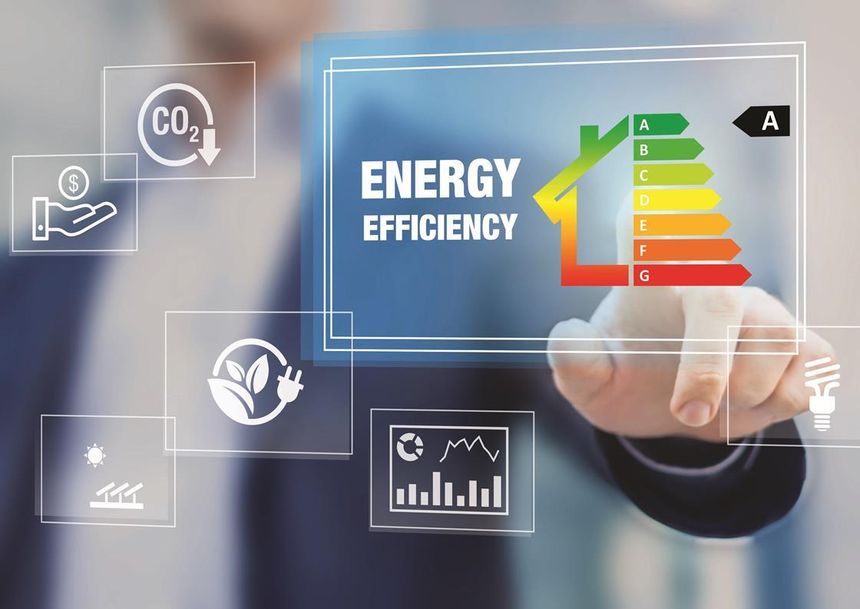