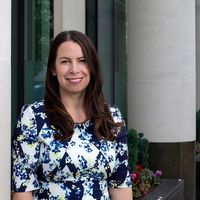 Last week I attended this year's sell out BCO annual conference in Manchester and on returning to London I find myself telling anyone who asks (and some that don't!) that the city itself was undeniably the star of the show.

We were introduced to the event by Joanne Roney OBE, the current Chief Executive for Manchester City Council who explained her ambition to make Manchester the best city in the world. Certainly the city has changed beyond recognition since I graduated from university there in 2005. Tremendous amounts of development have taken place, are ongoing and planned.

As part of the conference programme delegates were able to attend a series of tours of buildings and developments in Manchester and also Salford, including BBC North, Media City UK, Mayfield and New Bailey. Many of these schemes have taken previously underused or neglected land and turned them into destinations - for work, and in many cases, also living.

We also heard from three of Manchester's key developers: Chris Oglesby of Bruntwood, Martyn Evans of U+I and Phil Mayall of Muse Developments and ECF.

They discussed their views on the future of the office generally: 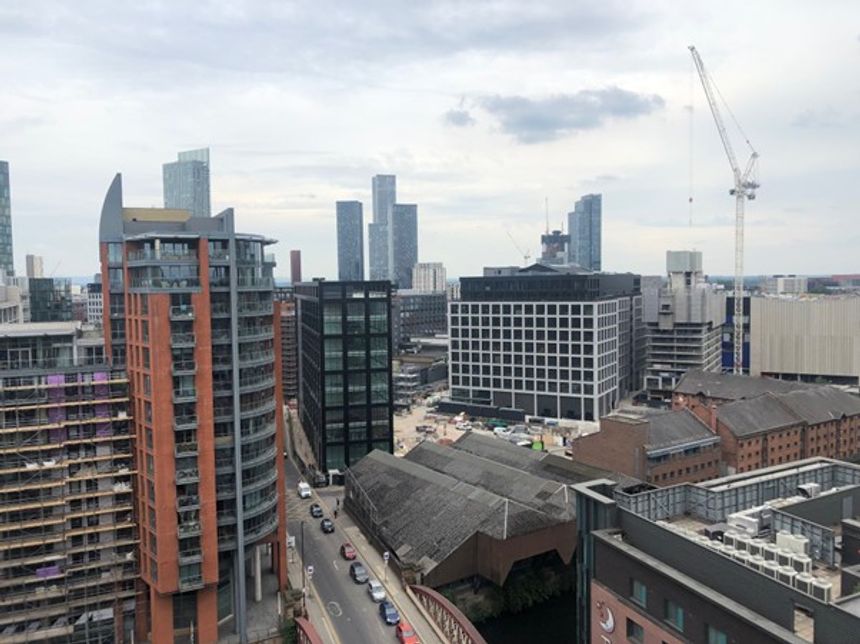 The @BCO_UK conference has started today @mcr_central, an exciting and packed agenda that brings thousands of industry professionals to our city for three days of seminars, roundtable discussions and networking opportunities!

Have a great conference!

Do we need to replace EPCs?
Neil Sagoo