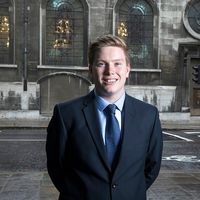 Yesterday (20 October 2021) the Telegraph reported that the government's new Police, Crime, Sentencing and Courts Bill is expected to criminalise the offence of intentional trespass with the aim of 'protecting the law-abiding majority from disruption and harm'.

The Telegraph's article uses the words “trespasser” and “traveller” interchangeably throughout, implying that the law will be directed at travellers. This is highly unlikely, given a significant number of the traveller community are protected from discrimination by the Equality Act 2010.  The broader term 'trespasser' is likely to be more accurate.

According to the article, new powers will  be granted to the police so that they can remove trespassers who:

Potential punishments under the new laws are said to include:

What do you think of the new offences and powers? Will they be sufficient to protect law-abiding people from disruption and harm?

Please feel free to contact us if you need any assistance with an issue relating to trespass or any other legal matter.

'Protecting the law-abiding majority from disruption and harm' Travellers who breach the new law face a three-month prison sentence, fine of up to £2,500, or both. Priti Patel, the Home Secretary, said: “No one should have unchecked rights to trespass on other people’s land without their permission – or cause boundless misery to local communities without consequence. 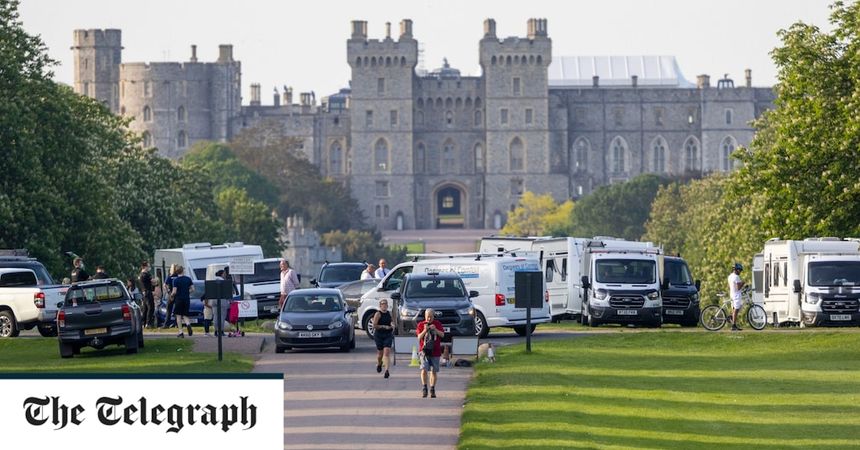 ❌ Travellers who get into disputes with local residents after moving onto common land will be evicted by police under new powers https://t.co/2KlTaaFvj6