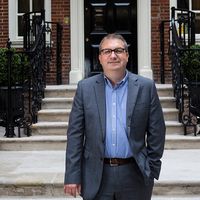 When Mrs Smith brought Earl Colne Golf Course in 2001, she agreed to a covenant preventing any residential development/disposal for thirty years without consent of the seller.

After failing to satisfactorily negotiate the release or waiver of the covenant, Mrs Smith sought to discharge or modify it under s84 of the Law of Property Act 1925. The person with the benefit of the covenant was prepared to agree the modification (having no land in the vicinity which might be detrimentally affected by any future development) in return for financial compensation.

Section 84 enables the Lands Tribunal to determine financial compensation under one or other (but not both) of 2 limbs:

“(i) a sum to make up for any loss or disadvantage suffered by that person in consequence of the discharge or modification; or

(ii) a sum to make up for any effect which the restriction had, at the time when it was imposed, in reducing the consideration then received for the land affected by it.”

It is well established that simple financial benefit cannot be recovered under limb (i).  There has to be practical detriment to the beneficiary.  Here there was none. That left the Tribunal to navigate conflicting accounts of the valuation process and determination of the price in 2001, to establish whether the imposition of the restrictive covenant had reduced the price paid.  If it had, the beneficiary could bring itself within limb (ii).

Mrs Smith gave evidence that the price was agreed before the covenant was imposed, and there was no price reduction after the covenant was agreed.  A valuation report from 2001 made it clear that the likelihood of residential development was then very low, and there was no measurable hope value in the market value paid by Mrs Smith.  The Tribunal agreed with this evidence.  Accordingly, no compensation was payable to the beneficiary under limb (ii) either.

The beneficiary in this case wanted, perhaps not unreasonably, to retain a financial interest in the property should it be redeveloped within the 30 years after it sold the golf course.  However, the mechanics it used to achieve that were flawed from the outset, with s84 operating (as the Tribunal noted) to render the beneficiary’s “bargaining power” “valueless” precisely when the redevelopment opportunity arose.  Overage has to be protected by an effective positive covenant obligation; any method based on restrictive covenants risks failure.

Restrictive covenants are not an effective substitute for overage 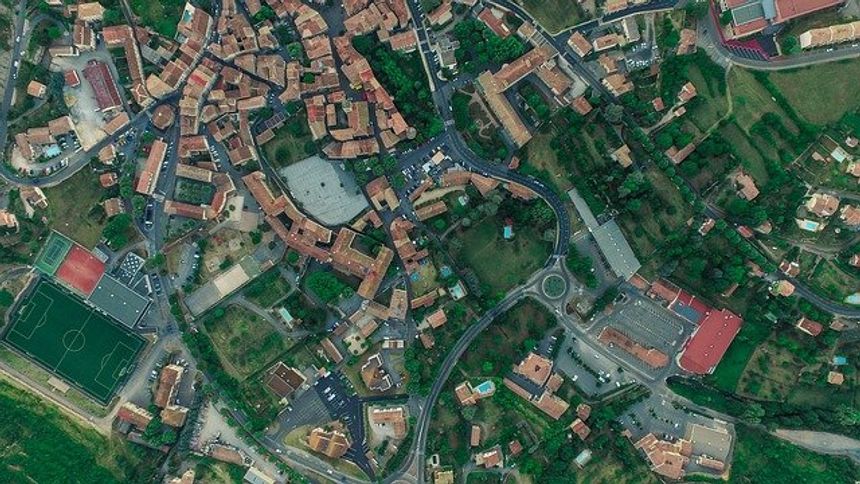 A victory for common sense (and modern art)
Martin Smith