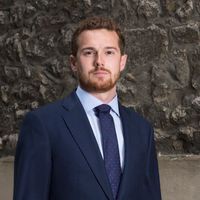 Following advice from an expert panel led by Dame Judith Hackitt, the Secretary of State for Housing, Communities and Local Government announced yesterday that EWS1 forms should not be required on buildings of less than 18 metres. Instead, the minority of buildings in this category known to be of concern should have these concerns addressed through risk management and mitigation.

The tragedy at Grenfell Tower and the resulting reviews of fire safety and building regulation exposed serious failings in building safety. As a result, some parts of the property market overreacted and became increasingly risk averse, leading to “excessive financial burdens disproportionate to the level of risk”. We have all seen headlines about flat owners trapped in their properties unable to sell due to lenders requiring EWS1 assessments, even for those who live in low rise buildings. These assessments often lead to costly remediation works, a lender refusing to fund a purchase until these works have been completed, and high insurance costs for residents.

Dame Hackitt’s panel concluded “there should not be an assumption that there is a significant risk to life unless there is clear evidence to support this”.  The evidence collated by the panel made clear that the risk averse approach taken in the mortgage and insurance markets is unjustified and unnecessary.

The panel highlighted five areas on which the government should act:

Common sense should prevail after yesterday’s announcement and the distress and anxiety felt by flat owners over safety and costs should be reduced. However, we must note that currently this is only guidance and not mandatory – we will have to wait and see whether it really is the “significant step forward” touted by the Secretary of State and not simply rhetoric.

“There should not be an assumption that there is a significant risk to life unless there is clear evidence to support this.” 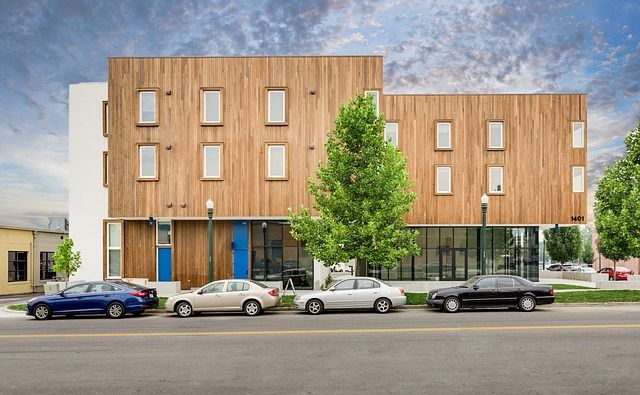