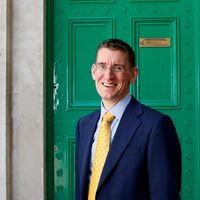 You must have been living under a rock not to be aware that the market for warehousing is red hot at the moment. With online sales (and therefore big shed needs) growing exponentially, demand for new units easily outstrips supply. Basic economics tells us what that does to pricing...

We have seen this in practice in deals we have worked on. We have advised developers whose space is flying off the shelves at an early stage of the development process. This provides the developer with greater certainty (during the expensive building process) that there is a good exit for them, and buyers (and tenants) are keen to secure space and lock in prices long before practical completion. We have also worked with investors who are keen to get a piece of the industrial warehousing action, by forward-funding developments, including speculative ones (though they aren’t speculative for long). This has the usual benefits for the developer (it has funding to build the sheds, and certainty for their exit) and for the funder (a return on their money during the development, a decent SDLT saving on the acquisition, and holding an asset for which other investors are clamouring).

This report by Savills provides some staggering figures about this market that go some way to explaining its explosive growth - 32% increase in built floor area in around 6 years, which has been fuelled by online retailers increasing their warehousing space by over 600% in the same period! Maybe it’s the inner mathematical geek in me, but I find the numbers in this report fascinating.

Savills's reflection is the same as ours - it has been a busy market for us, and there are no signs of things slowing down.

There is no sign yet of a slowdown in the growth rate. Savills reported research showing that for every £1B spent online a further 775K SF of warehouse space is needed to meet new demand. 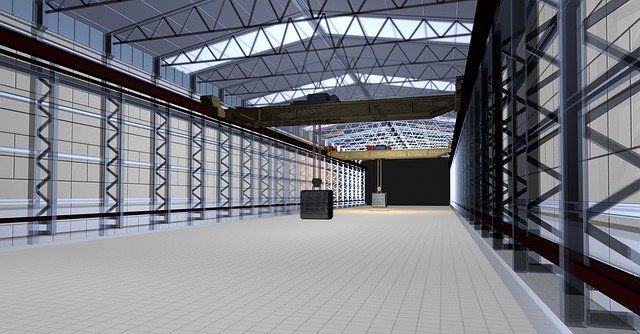 Read more about the size and make-up of the UK warehousing sector: https://t.co/wQxVhUMFGK pic.twitter.com/49Zn6U52RO