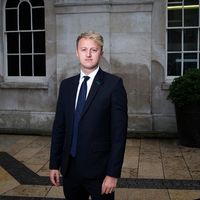 As a reinvigorated cyclist, the introduction and rejigging of cycle lanes and pedestrianised areas has been a welcome change over the past 12 months.

This change is a re-positioning of the emphasis of what our city centres are meant to be, and how they are meant to be accessed. Some will see these changes (and more broadly, the circumstances of the last year creating a shift away from public transport) as a realisation of pent-up eagerness of people to get around under their own steam (from May to December 2020, London had seen cycling numbers increase 119%).

Others will naturally see these changes as hindering long-standing and essential access to and through critical parts of towns and cities. That is of course a very important factor in balancing any alterations to highways and public realm, and there is no doubt that new one-way systems and congestion zones create labyrinthine routes for important goods and trade vehicles.

This week the City of London Corporation has announced plans to significantly change the flow of traffic around the Bank station area of the City – in normal times, an area with a seemingly constant flow of buses and taxis. Being close to Maples Teesdale HQ, this announcement has piqued my interest. The headline here is around safety of pedestrians and cyclists. That is paramount, and certainly a driving factor for such change, but what other and meaningful impact will this have?

What many will hope is that the now commonplace extension-of-pavement-into-road-with-temporary-bollards solution is not merely a quick-fix to facilitate a short-term spike in commuters and visitors on their bikes (and providing the additional space to socially distance). No, what many hope to see is a much more permanent shift in how we expect road networks in city centres to treat cyclists and pedestrians. The proposal for the area around Bank station is indicative of the trend – making public spaces more welcoming, more accessible, and more attractive.

The discussion around reimagining and redesigning high streets and town centres is hardly a new one. And the difficulties faced by retail-focussed centres have been well documented, and significantly accentuated, over the last year. Whilst it would be naïve to assume that commuters will stay firmly on their bikes rather than buses, we can only hope that such schemes make our town centres more sociable and attractive spaces – places we want to be.

Cars could be banned from a number of streets around Bank station next year, as part of a swathe of proposals designed to revamp the Square Mile’s busiest commuter hub. 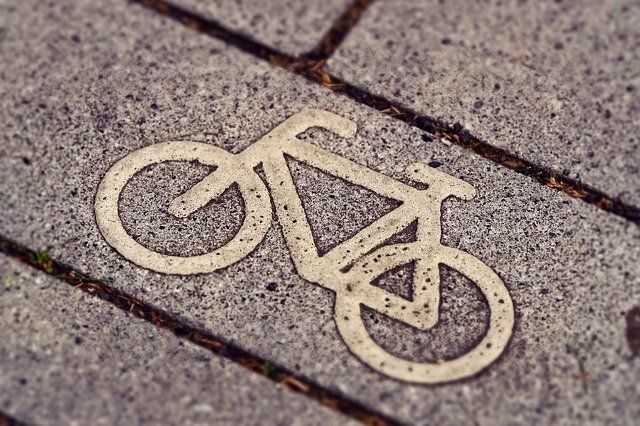 Part pedestrianisation plans around Bank station will make it *slightly* less of a death trap for cyclists. Slightly.🚴‍♀️https://t.co/wDDI0frcCM via @EstatesGazette