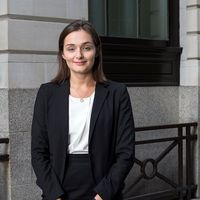 The Supreme Court ruled last week that an area of concrete on a working quay side in Essex was correctly registered as a Town or Village Green (“TVG”), dismissing the landowner’s appeal that classifying it as such criminalised their commercial activities on the land.

Although we all conjure up romantic images of green open spaces when thinking of village greens, Lords Sales and Burrows remind us in their judgment that several unusual areas of land including an area of rocks for mooring boats, partly submerged scrubland and disused quarries have all been successfully registered as TVGs under Section 15 of the Commons Act 2006.

Under this statute an area of land can be registered as a TVG where “a significant number of the inhabitants of any locality ... have indulged as of right in lawful sports and pastimes on the land for a period of at least 20 years”. A resident of Mistley applied in 2013 to register their beloved quayside as a TVG.

After an inquiry by the local council, residents were able to demonstrate that they had used the land for recreational activities for a period of over 20 years, so the land was registered as a TVG.

The landowner had unsuccessfully opposed this registration, first at the Council’s inquiry then in the High Court, then in the Court of Appeal, with the appeal finally reaching the Supreme Court in December last year.

The landowner argued that their commercial activities on the land would be considered criminal if the area was declared a TVG. The landowner came to this conclusion after reviewing two pieces of legislation dating back to Victorian times, Section 12 of the Inclosure Act 1857 and Section 29 of the Commons Act 1876. This legislation, still in force today, criminalises certain activities which interfere with the public’s use of a TVG for recreational purposes.

They also considered themselves liable under Section 34 of the Road Traffic Act of 1988 which establishes the offence of driving across a TVG without lawful authority. The landowner used the quayside for the passage of port vehicles, including heavy goods vehicles, and the storage of cargo, activities which do not immediately appear compatible with a quick game of football.

The Supreme Court held that the landowner could continue the commercial activities it undertook on the land in the same way as it had been doing before the land was granted TVG status. These activities had not been criminalised by the TVG status, as they had continued during the 20 years that the local people were using the land for recreation.

The landowner was also permitted to undertake new commercial activities on the land as long as these were compatible with the public’s use of the land for sports and other pastimes. As the landowner was permitted by law to continue its commercial activities on the land, this provided the necessary ‘lawful authority’ required by Section 34 of the Road Traffic Act 1988 to drive vehicles across the land.

In short, invoking the principle of ‘give and take’, the Supreme Court struck a balance between the conflicting commercial and recreational activities undertaken on the land; deciding that these activities could co-exist as long as the landowner and the public were respectful of each other’s uses.

This ruling was a win for the community as it protected a valuable space described in the judgment as akin to a town square where locals regularly went to socialise.

However, it also serves as a warning to landowners who own areas that local residents use for recreational activities. This case demonstrates that even land which is regularly used for commercial purposes can be registered as a TVG, where 20 years of use for sports or leisure activities can be evidenced.

This may prevent future development and impinge on future dealings with the land. There are steps that landowners can take to prevent the rights accruing before the 20 years have elapsed and anyone concerned should seek appropriate advice as soon as possible.

Supreme Court judges Lord Sales and Lord Burrows said the phrase village green "conjures up an image of the archetypal village green with its area of grass" - but that this 'green' was a 200 sq m (2,153 sq ft) area of concrete in a working port, where HGVs are driven. 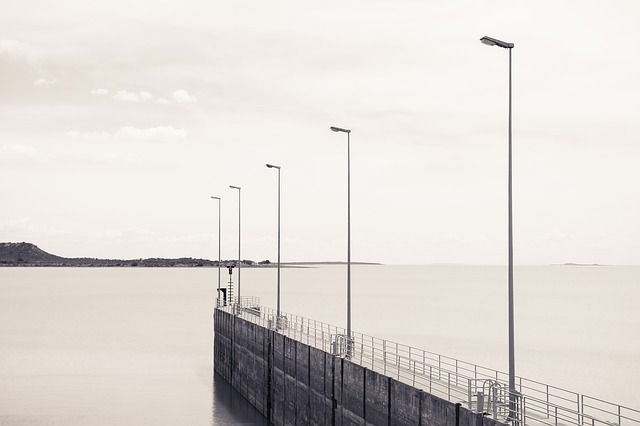