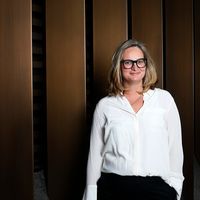 Since September, when I published my below article about the FCA's business interruption test case, the case has been progressing through the legal system (details below), and yesterday the FCA announced that we will have to wait until January to find out the Supreme Court's decision following last month's appeal hearing.

Click here for the article I wrote about the current pre-appeal position, which remains accurate for now.

In terms of the legal process, since I wrote this article:

At a hearing on 2 October 2020, the High Court granted the FCA and others "leapfrog" certificates allowing them to appeal to the Supreme Court (bypassing the Court of Appeal) to get legal clarity on the interpretation of some important elements of the initial judgment. The group applied to the Supreme Court for permission to appeal, and permission was granted on 2 November 2020.

The appeal ran for four days from 16 November 2020. The Supreme Court Justices recognised the importance of an early judgment and said they would do what they could to provide it as quickly as possible.

On 15 December 2020, the FCA announced that it had been informed by the Supreme Court that it will not be in a position to hand down the judgment before January 2021.

We await the outcome of the appeal early next year with interest, as do many of our clients and contacts, and will update you as soon as the judgment is issued. 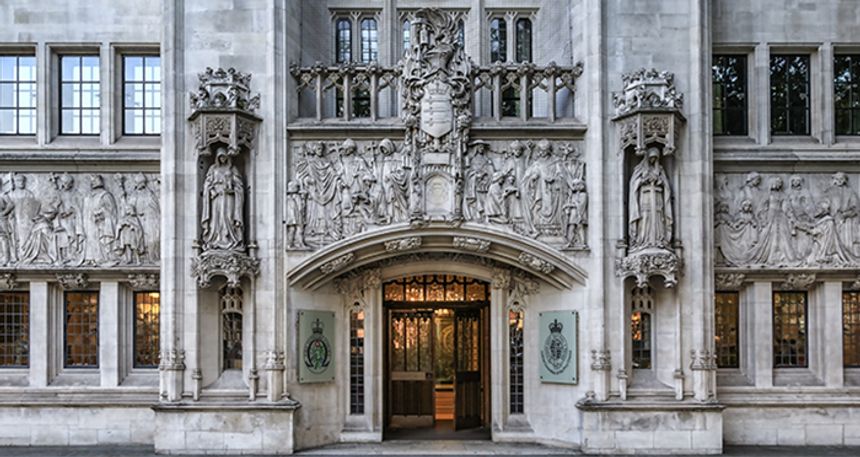 The Supreme Court has informed the FCA that their Judgement on the Business Interruption policy wordings "will not be before January 2021". To be expected, but disappointing none the less... #hospitality #biclaimshttps://t.co/6rA5b8TM58

The FCA have been informed by the Supreme Court that it will not be in a position to hand down the Business interruption insurance test case judgment before January 2021. https://t.co/6FgmQW74qZ