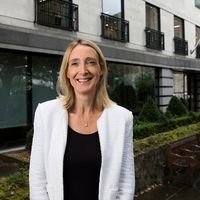 The Law Commission has just published its three final reports detailing a "package of reforms to transform the future of home ownership in England and Wales". The reports cover enfranchisement, right to manage and commonhold, with the aim of transforming the residential sector.

Commonhold, which is popular in both the US and Australia,  was introduced nearly 20 years but was a resounding flop. The aim now is very much to ensure that commonhold is the preferred alternative to leasehold as a way of owning homes in the UK, either in new developments or with existing leasehold interests being converted to commonhold.  Leasehold has long been regarded as feudal in nature and there is a strong desire for reform, to free leaseholders from escalating ground rents and excessive service charges, as well as other landlord and tenant disputes.

The proposed reforms focus on making it easier to convert to commonhold from leasehold and improving the management of commonhold ownership. However, there remain some hurdles, for example, the impact on leaseholders who do participate in a conversion to commonhold.

Commonhold whilst attractive in many respects (not least that it may speed up the conveyancing process) still needs a bit of tinkering before it is ready for a relaunch. Efforts have been made in the recommendations to ensure fairness but there is still scope for dispute between unit owners.

However, these proposals are important and could mark the start of significant change in UK property ownership. 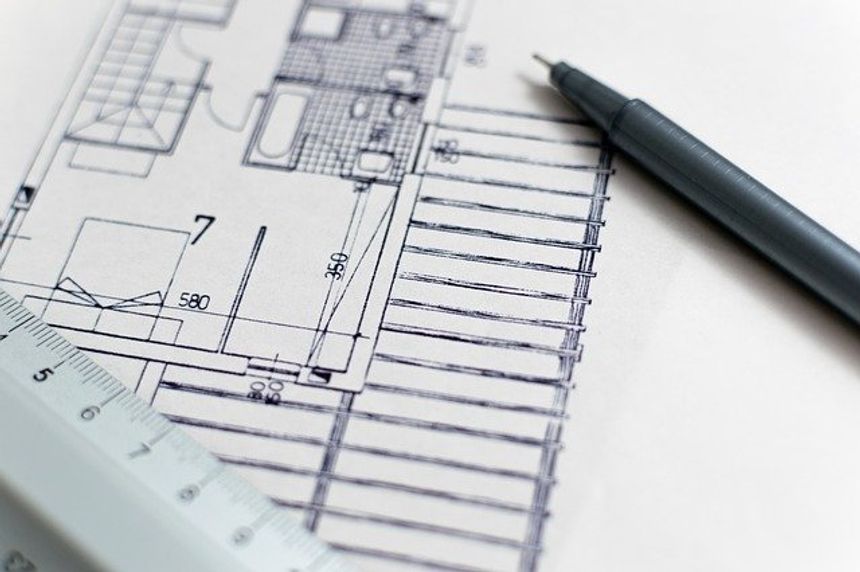 On the Leasehold APPG meeting with @PBottomleyMP @LKPleasehold @NLC_2019 listening to the Law Commission’s recommendations on leasehold , right to manage and commonhold. Lots of good proposals to remove many of the injustices- now we need to get them on the statute book. pic.twitter.com/wD7tsfyh4S

The plans are among a raft of changes announced last week, which could also leave you with high safety bills and two extra storeys on your roof. | @Lees_Martina https://t.co/t0IEu4F4yn