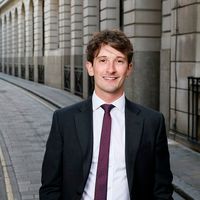 This weekend the Sunday Times reported that Mike Ashley, Chief Executive of Sports Direct International plc, is demanding that landlords agree rent deals on all new leases across its retail empire linked to sales rather than market rent.

Ashley is asking landlords to agree to turnover-based rents that links up to 15% of the rent payable to turnover of the store's sales. Turnover-based rents mean that the landlord is sharing in the risk and reward of the store's financial performance. However, landlords may be cautious about agreeing to such an arrangement, as it would require Sports Direct to be transparent with its accounts and to provide the necessary information required to calculate the turnover rent.

The Sports Direct group includes other big name high-street retailers such as House of Fraser, Flannels, Evans Cycles and, most recently, Game. Ashley is attempting to follow suit of clothing retailer H&M who reported in June that it was demanding turnover rents on all its lease renewals and new stores. Sports Direct operates some 700 stores across the country so a significant number of landlords could receive such a request in the future.

There is no doubt that the high-street is facing a number of difficulties, with a whole host of retailers entering into Company Voluntary Arrangements, usually with the net effect of reducing the amount of rent paid to landlords, in some cases significant. A number of big high-street names have entered into CVAs in the past 12 months including Debenhams, Arcadia Group (including Top Shop/Top Man and Burton) and Monsoon Accessorize.

Last month John Lewis announced that it would be seeking a 20% discount of service charges in the final quarter of 2019 in a bid to reduce its liabilities across its portfolio.

In 2018 fashion retailer Next announced it would be seeking to insert a CVA clause into its leases to ask landlords to agree rent reductions on stores where a neighbouring tenant has received a rent reduction as a result of entering into a CVA.

These examples demonstrate a range of ways in which retail tenants are attempting to reduce their liabilities as they continue to look for measures to make their business more viable. Unfortunately, for landlords, they continue to bear the brunt financially. It will be interesting to see whether landlords are willing to offer concessions to such a dominant retailer which could set a precedent for the high-street more generally.

The sportswear billionaire is demanding deals that link up to 15% of the rent payable to turnover in new stores and those where leases are being renewed. 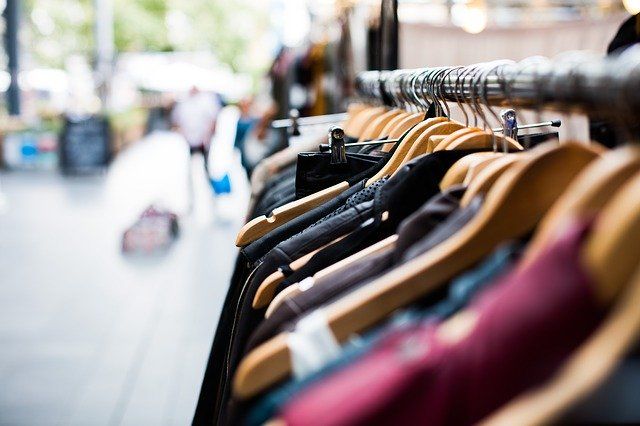 Sunday Times (£) “The sportswear billionaire is demanding deals that link up to 15% of the rent payable to turnover in new stores and those where leases are being renewed.” Seems a relatively mild demand - although the ‘rent payable’ may be a lot lower. https://t.co/nyQ2UxFfOO