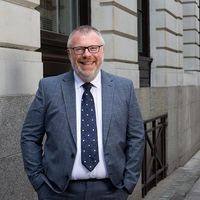 Despite a widespread view amongst the property world that green belt policy could benefit from a major review that is not a view that is apparently shared by the public. Therefore its a brave politician who is prepared to stand up and suggest the system should be reformed.  And as we all know, there aren't that many brave politicians.

Other changes to the NPPF in 2018 included advice that plan making bodies should set out ways in which the impact of removing land from the green belt could be offset through compensatory improvements to the environmental quality and accessibility of remaining green belt land.

The latest changes to the associated PPG, described in this article in Planning Magazine, gives examples of the types of measures that could be considered as legitimate compensatory improvements.

So, of course, green belt remains sacrosanct and inviolable.  But if you want to think about removing land from it just comply with these easy to follow steps...... 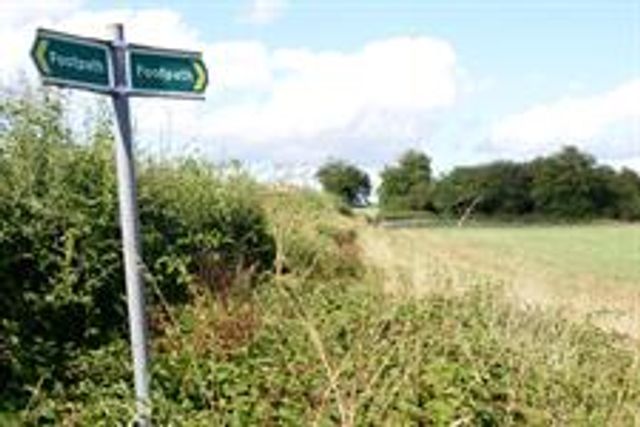