The ONS's latest statistical bulletin (released today) for the construction sector's output in March 2018 points to a continued decline.  The sector's peak in terms of output was in December 2017.

If one reads the bulletin itself, the three-month on three-month decline has been across the board, i.e. in repair and maintenance (2.8%), new work (2.6%) and private housing (1.6%). Overall construction output fell month-on-month by 2.3%.

In addition, the sector's three-month on three-month decline of 2.7% was its fifth consecutive one and, for better or worse, the three-month series is said to provide a better underlying picture of the sector than the more 'volatile' monthly data.  The ONS's statistical picture seems to reflect some of the day-to-day anecdotal nervousness I am hearing when speaking to construction sector contacts, e.g. order books are lighter than they were and schemes (current and new) are 'being reviewed'.

Is there any positive news?  A proverbial 'silver lining' might be that the estimate for the sector's growth in the first quarter (Q1) is now a negative 2.7% compared to a previous negative of 3.3%. Also the sector's output remains 22.7% above where it was in April 2013 (the lowest point in the last 5 years).

There was (on a three-month basis) an interesting increase in private industrial work (£20m) but that did not make up for other significant reductions, particularly in private housing new work. The March 2018 fall in private housing new work (£121m compared the previous month) does not bode well for UK plc's need for more housing so recent suggestions of 'build to rent' schemes (a modern form of old-fashioned, publicly funded council housing?) might be one answer.

As for the 'Beast from the East' the ONS says that it is not possible to blame the downturn in the construction sector to the blast of cold weather (which I note many retailers are, including those who sell hot food. One imagines that hot food would sell like 'hot cakes' in cold weather). The message, therefore, for the construction sector is very much one of 'watch this space'. Alternatively, one could keep a friendly eye on your local architects because (sadly) they are always said to be first to be 'let go' when the sector does go into recession.

Fresh figures have confirmed a picture of weak growth in the UK economy so far in 2018. The struggling construction sector lost its bright spot of new private house building, which fell into recession in March, while manufacturing output edged down. 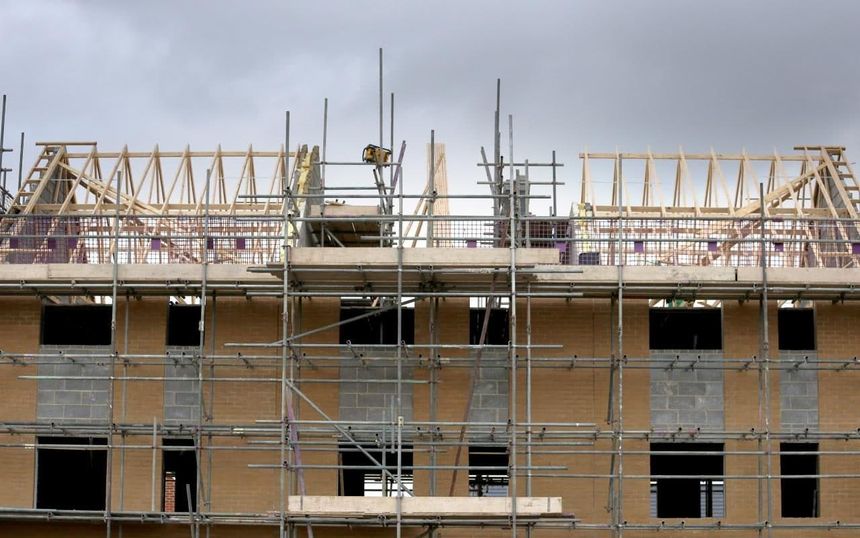